Choose an appropriate level of accuracy

By Arnaud ChevallierMarch 10, 2015 No Comments 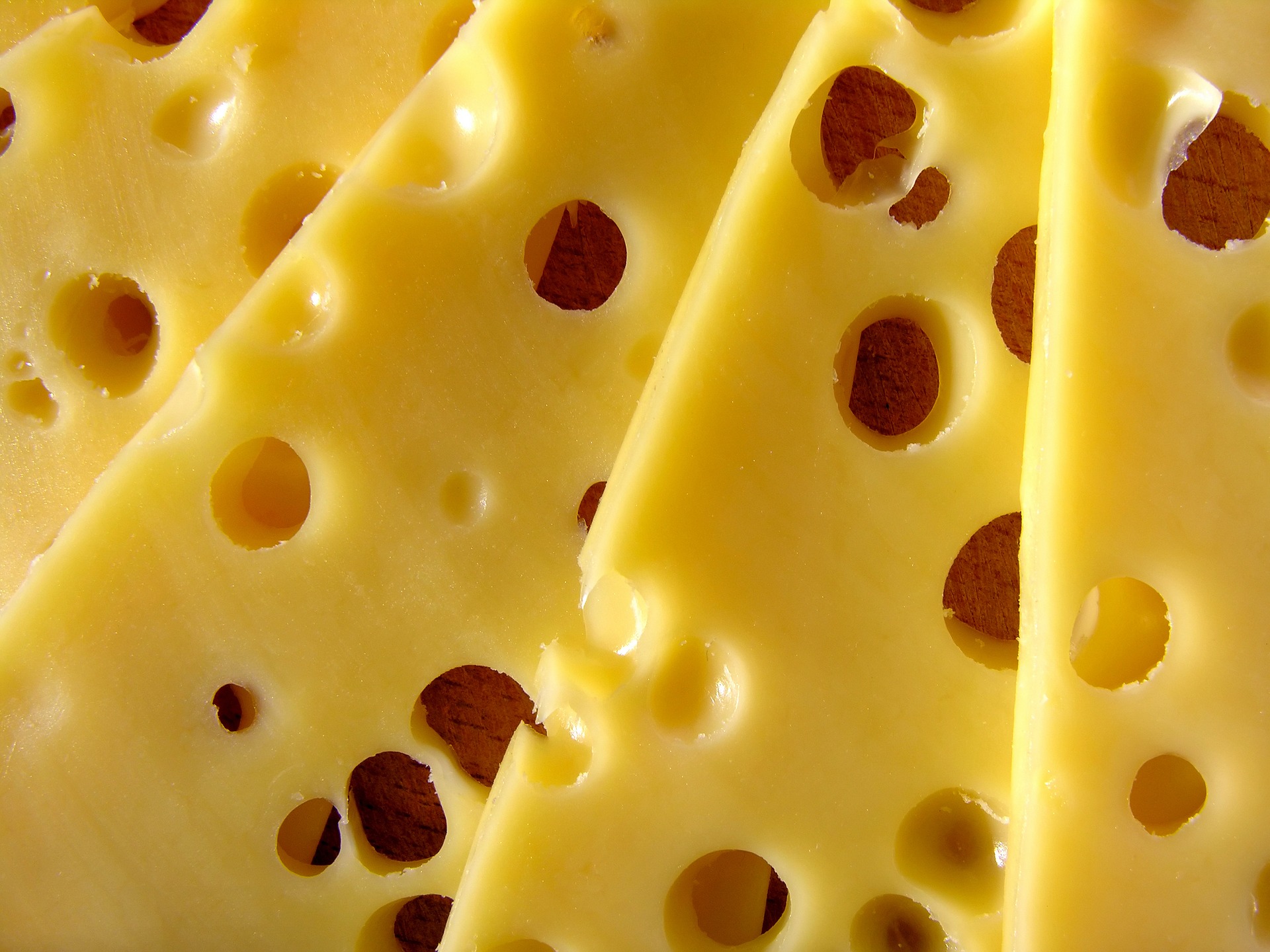 So, accuracy—the conformity to truth or to a standard or model (per Merriam-Webster)—is desirable. But past a certain amount, striving for more accuracy isn’t necessarily beneficial.

I lived in the US on and off for about 13 years. There, they measure temperatures in Fahrenheit degrees. However I was raised in Europe where Celsius is the norm and my brain still prefers them. No problem, converting Fahrenheit to Celsius is simple: Subtract 32 and multiply by 5/9. But doing the calculation mentally on the go can be a little off putting, and it’s easy to give up.

There is an easier alternative, if you’re ready to give up a little bit of accuracy: Subtract 30 and halve. The figure below shows that the approximation isn’t bad—at least if you’re interested in deciding whether you should wear a sweater or not—and the operation can be carried out mentally with less effort than the exact one. 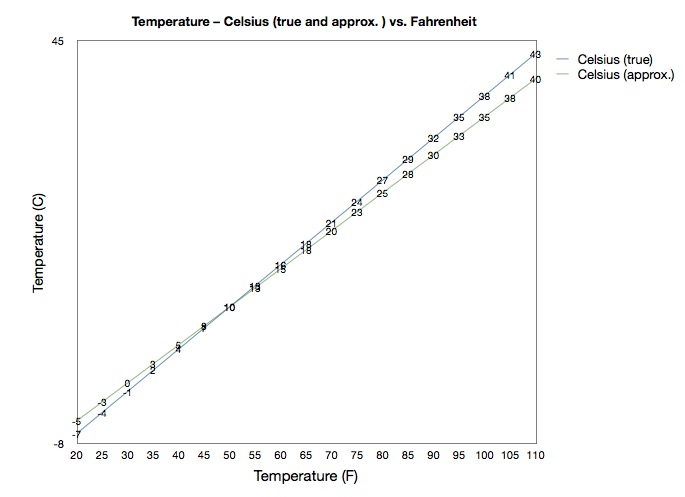 Taking a temperature in Fahrenheit, subtracting 30 and halving it yields an approximate in Celsius that is good enough for many practical applications.

In this situation, if going for the exact number means that you might give up along the way, perhaps you should just settle for the approximation. That is, you shouldn’t let your quest for a more accurate result get in the way of getting a sense of what is going on, especially when the added accuracy is not critical and the added effort is nontrivial.

Here is another example. Early maps of the London underground were superimposed on road maps. Although they accurately reflected distances, this accuracy implied that the stations in the center of the city closely clustered—as they are in reality—which made it hard to read the map. 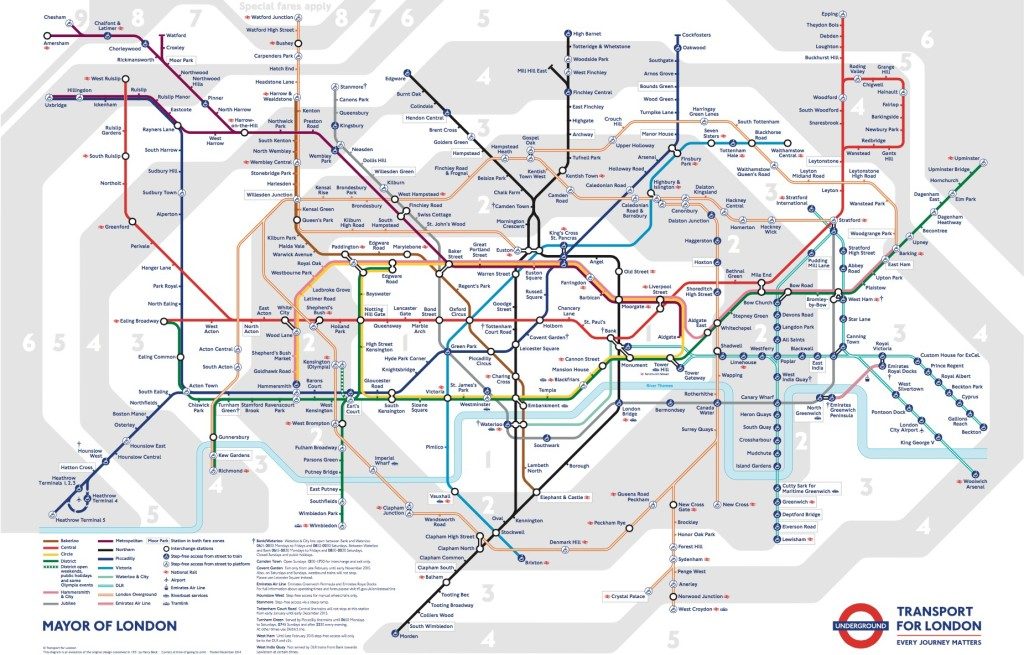 This changed when Harry Beck, an English technical draftsman, hypothesized that underground passengers didn’t care for true geographical accuracy as much as an ability to understand how to get from one station to another. So he redesigned the map with stations approximately equidistant and straight lines. Beck’s map was originally rejected by the Underground administration. However, after he persisted to have it tried, the public showed strong enthusiasm, thereby vindicating him in his bet to let go of geographical accuracy for the benefit of legibility. Paris, New York, Moscow and countless other underground systems now use similar maps.

When I transitioned from academia to management consulting, I had to adapt quite a bit; one such adaption was learning to operate under tougher time constraints. In an ideal world (or in some academic settings) you have enough time to analyze all scenarios before you. However, when time is short, you need to cut some corners. In these cases, consider testing only extreme scenarios, that is, running a sensitivity analysis. If the outcomes of these cases are all within acceptable ranges, no need to go test whichever other scenarii that are within the ranges that you’ve already tested.

Don’t let more accuracy lead you to be overconfident

In addition to the pitfalls above, more information about a subject may lead you to have increased confidence in your findings even when accessing this information isn’t linked to improved performance (see Oskamp, Son). That is, more information can lead you to be overconfident, which is dangerous, considering that we usually already are.

The main take away is that striving for accuracy is generally good up to a point but, as your analysis proceeds, you should continuously evaluate the return on investment of acquiring more accuracy and then decide if it’s worth pursuing.

On accuracy and temperatures, see. The design of everyday things, Basic books.

Reference to the formage à trous was inspired by being born in the Jura. 🙂 Image credit: Pixabay.com