By Arnaud ChevallierJanuary 29, 2012 No Comments

Jonah Lehrer writes a thought-provoking piece in this week’s New Yorker, where he argues that brainstorming is limited. Here are my take-aways from it.

Don’t work by yourself: enlist others

Lehrer’s conclusion is similar to ours: you’ll be more creative if you enlist other. In his words:

Human creativity has increasingly become a group process. […]
Kellog School of Management’s Ben Jones’s explanation is that scientific advances have led to a situation where all the remaining problems are incredibly hard. Researchers are forced to become increasingly specialized, because there’s only so much information on e mind can handle. And they have to collaborate, because the most interesting mysteries lie at the intersections of disciplines. “A hundred years ago, the Wright brothers could build an airplane all by themselves. Now Boeing needs hundreds of engineers just to design and produce the engines.”

Don’t be afraid to criticize

While brainstorming remains the de-facto group creative technique in most organizations, it is flawed. Here is Lehrer again:

Keith Sawyer, a psychologist a Washington University, has summarized the sciences [behind brainstorming]: “Decade of research have consistently shown that brainstorming groups think of far fewer ideas than the same number of people who work alone and later pool their ideas.”

When Charlan Nemeth, a professor of psychology at UC Berkeley organized teams of students in various groups to tackle the same issue, she confirmed this:

The brainstorming groups slightly outperformed the groups given no instructions, but teams given the debate condition [whereby teams were encouraged to debate and even criticize each other’s ideas] were the most creative by far.

“While the instruction ‘Do not criticize’ is often cited as the important instruction in brainstorming, this appears to be counter productive strategy. Our findings show that debate and criticism do not inhibit ideas but, rather, stimulated them relative to every other condition.”

“There ‘s this Pollyannaish notion that the most important thing to do when working together is stay positive and get along, to not hurt anyone’s feelings. Well, that’s just wrong. Maybe debate is going to be less pleasant, but it will always be more productive. True creativity requires some trade-offs.”

To drill down into the value of free association, which, in essence, is what brainstorming fosters, Lehrer turns to David Palermo and James Jenkins:

“Even the most creative people are still going to come up with many mundane associations. If you want to be original, then you have to get past the first layer of predictability.”

By “tweaking” the mechanism, you can get significantly better results:

People who had been exposed to inaccurate descriptions came up with associations that were far more original. Even when alternative views are clearly wrong, being exposed to them still expands our creative potential.

In the end, you just can’t focus on not criticizing. In the words of MIT’s celebrated linguist MorrisHalle:

“Friends shouldn’t be shy about telling each other when they are wrong. What am I supposed to do? Not tell him he’s got a bad idea?”

So, if focusing on positive interaction doesn’t do the trick, what does? Lehrer turns to Brian Uzzi, a sociologist at Northwestern, who has spent his career trying to find what the ideal composition of a team would look like:

“Nobody creates a Broadway musical by themselves. The production requires too many different kinds of talent.”

Connect with your teammates often

So, successful creative teams mix people with different skill sets that have some levels of affinity. But that’s not enough. Lehrer cites Isaac Kohane, a research at Harvard, who looked at the impact of groups on the quality of publications:

When co-authors were physically close, their papers tended to be of significantly higher quality. The best research was consistently produced when scientists were working within then meters of each other; the least cited papers tended to emerge from collaborators who where a kilometer or more apart.

If you want people to work together effectively, these findings reinforce the need to created architectures that support frequent, physical, spontaneous interactions.

This echoes Steve Jobs’s belief  that the best meetings happened by accident, in the hallway or parking lot.

In the end, focus on interacting often and with the right people, not on how positively you interact

Lehrer then makes an argument for the better physical layout of teams:

Building 20 at MIT [an under-designed structured that, as a result, forced people to interact] and brainstorming came into being at almost exactly the same time. In the sixty years since then, if the studies are right, brainstorming has achieved nothing—or, at least, less than would have been achieved by six decades’ worth of brainstormers working quietly on their own. Building 20, though, ranks as one of the most creative environments of all time. The fatal misconception behind brainstorming is that there is a particular script we should all follow in group interactions. The lesson of Building 20 is that when the composition of the group is right—enough people with different perspectives running into one another in unpredictable ways—the group dynamic will take care of itself.

Although such conversations will occasionally be unpleasant, that doesn’t mean that they can be avoided. The most creative spaces are those which hurl us together. It is the human friction that makes the sparks. 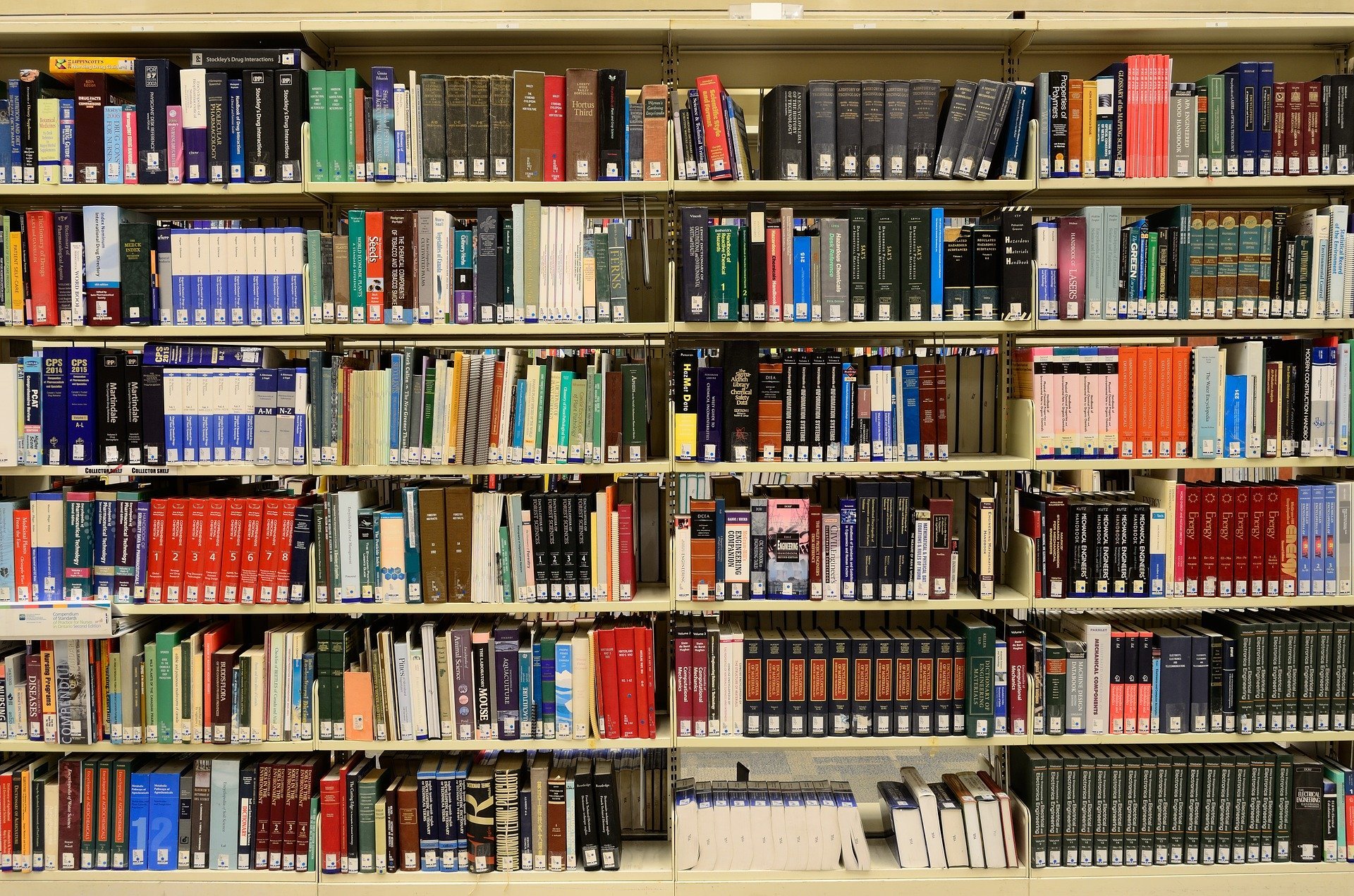