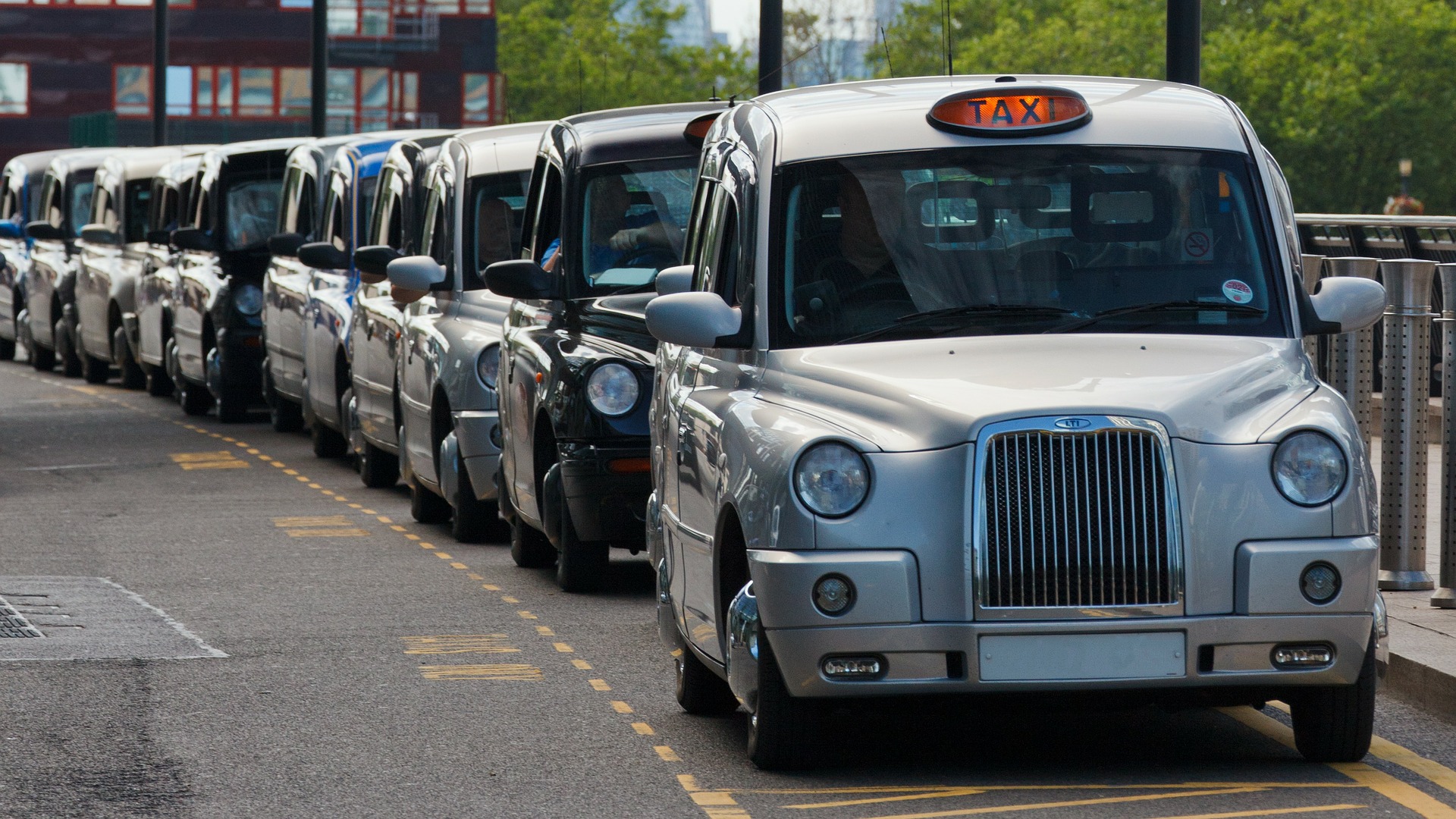 “When the facts change, I change my opinion. What do you do, sir?” — John Maynard Keynes

In many situations, we don’t follow Keynes’ approach. In fact, in light of new evidence, we usually don’t update our initial beliefs as much as we should. Using Bayesian inference can help us become better at updating our beliefs.

It may look and sound scary but it really isn’t that bad. Let’s take a look.

Facing a complex situation, it is easy to form an early opinion and to fail to update it as much as new evidence warrants.

“A cab was involved in a hit and run accident at night. Two cab companies, the Green and the Blue, operate in the city. You are given the following data:

b. A witness identified the cab as Blue. The court tested the reliability of the witness under the same circumstances that existed on the night of the accident and concluded that the witness correctly identified each one of the two colors 80% of the time and failed 20% of the time.

What is the probability that the cab involved in the accident was Blue rather than Green knowing that this witness identified it as Blue?”

That is, even though the witness identified the cab as blue, it is more likely that it was green.

The take away is that, when testing hypotheses, chances are that after you form an opinion you do not change it as much as new evidence warrants you to (this is a form of confirmation bias; see, for instance, Nickerson, 1998). Using Bayesian inference may help you update your thinking in a more rational way.

Also, for an introduction to Bayesian inference, see: McGrayne, S. B. (2011). The theory that would not die: how Bayes’ rule cracked the enigma code, hunted down Russian submarines, & emerged triumphant from two centuries of controversy, Yale University Press. 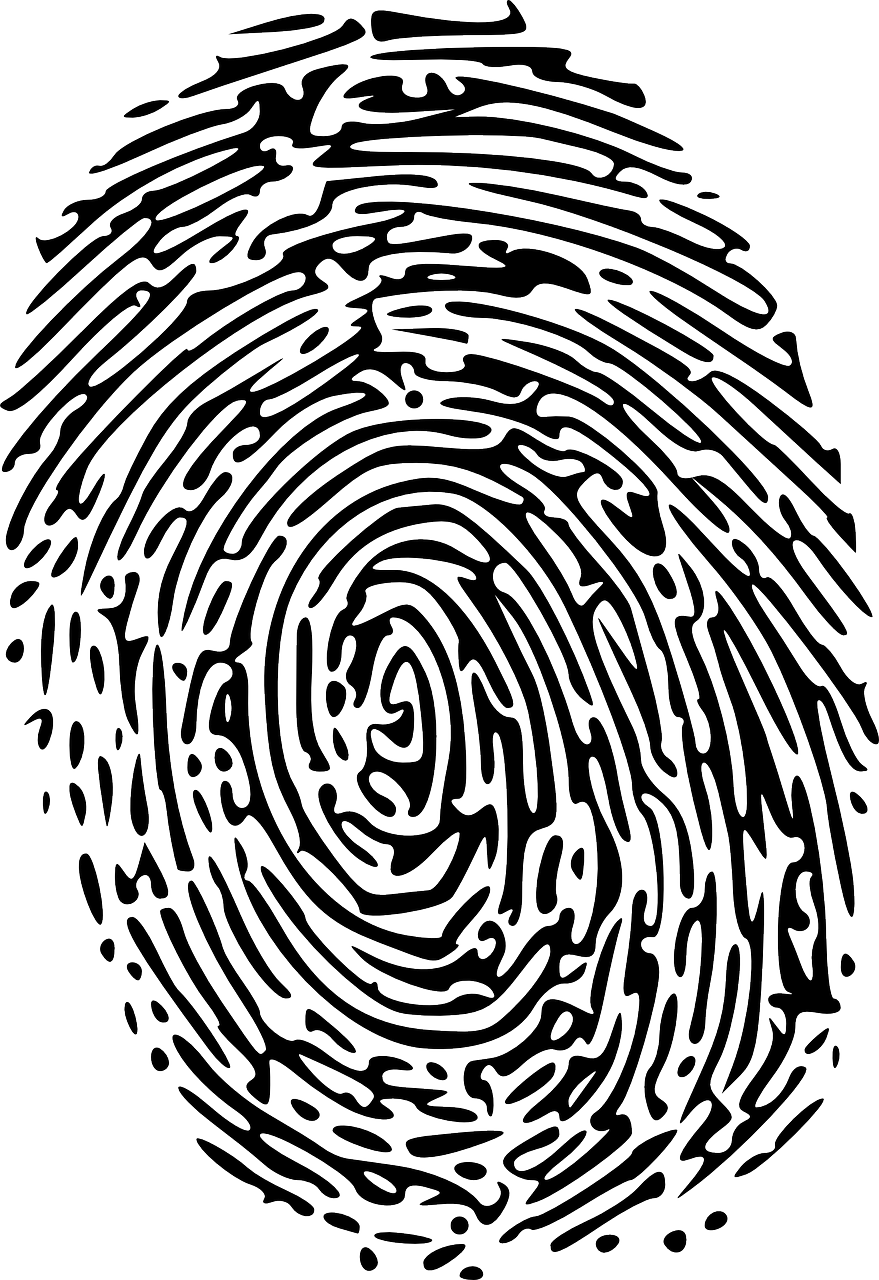