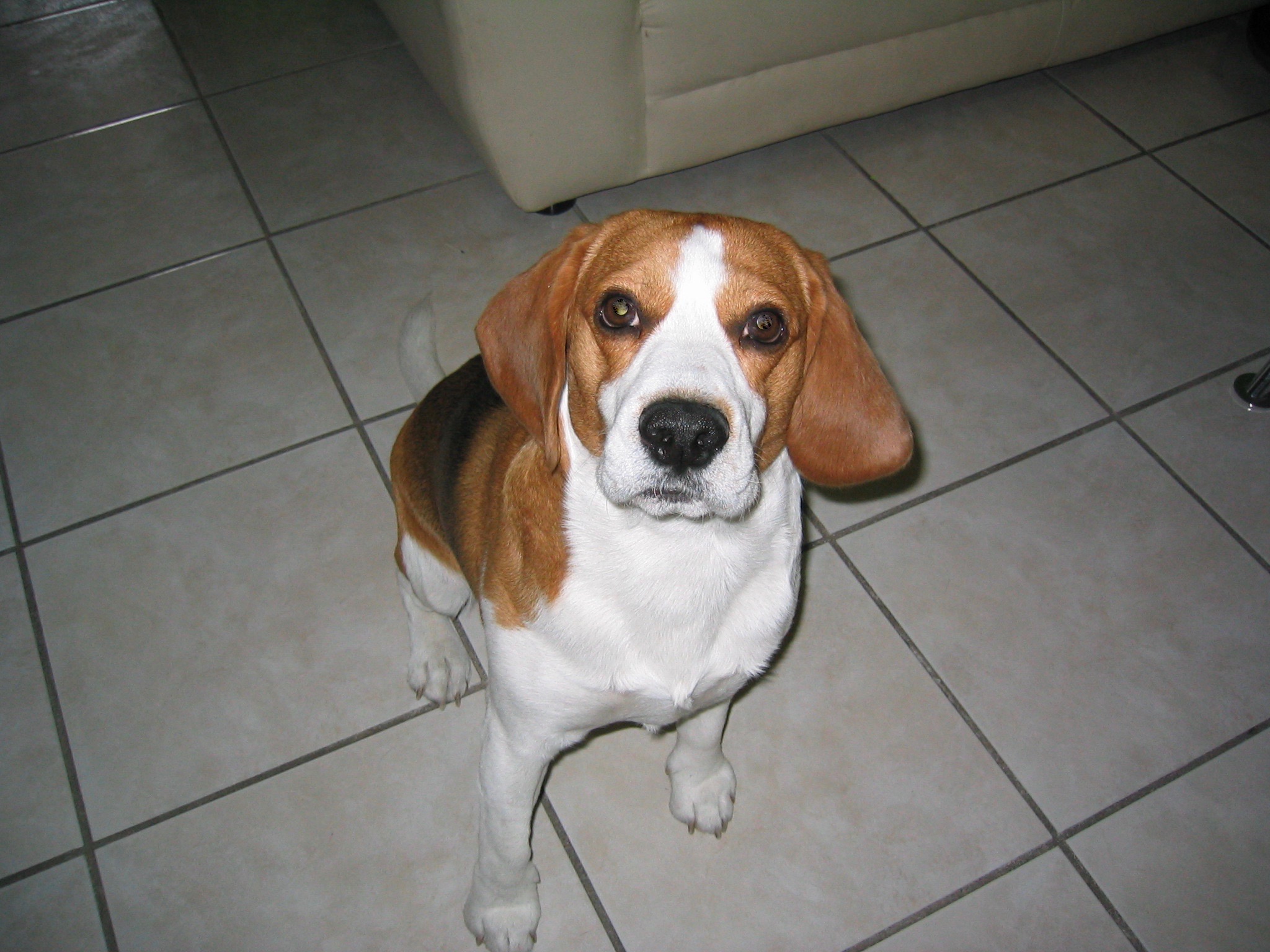 The first time I taught problem solving at Rice, I gave my students a full semester of concepts and tools: questions maps (which I called issue trees, back then), SCQs, decision matrices, etc. They politely listened during the boring lectures, and it’s not entirely totally impossible that some of them even remembered a few of these ideas.

Then, on the penultimate day of class, drama! I had fired my housekeeper that morning—she was not very good, despite a couple of warnings—and that conversation turned south immediately. She didn’t understand why I was firing her—she blamed William for shedding too much—became furious, screamed at me, shouted that I was treating her unfairly, and eventually threatened to “make me pay for it” before dramatically hanging up on me. Shaken, I went to school to teach, and started to forget about the whole episode as the day progressed. But when I came home, my dog, William, was gone. That’s when I panicked; had she kidnapped him?

Long story short, I found William and I thought that the story of his disappearance and recovery would be a good description of the class’ process and tools.

So, the following week, at the start of the last class of the semester, I summarized the entire semester’s worth of course by telling my students the story of William’s disappearance, and how I used the tools of the class to find him. Then, silence. They just looked at me.

And then, one spoke up: “Now I understand how to solve complex problems! Why did you wait until the last day to tell us William’s story? You should start the semester with it!”

And so I did, each time I taught this course. And, in fact, I also used William’s story to anchor my book. That also took some convincing: When I first submitted my book proposal, one of the reviewers, no doubt a distinguished professor in a prestigious school, thought it was a terrible mistake to use such a simple problem. My answer was that complex problem solving is complex enough; if we can explain it with a simple story, we ought to! And, so, William’s story is now published by Oxford.

And, a year ago, when we developed a course on problem solving at IMD, Albrecht and I considered various ways on how to make the course fun, accessible, and engaging. In the end, we couldn’t find a better one than William’s story, so now MBAs and executives from around the world hear his story and tremble at the thought of him being kidnapped.

William and I had countless adventures, and those often involved him disappearing. Once, a very nice lady brought him back to me. She said she was loading groceries in her car in the shop’s parking lot when she saw a beagle jump into her car and sit on her front passenger seat. He then looked at her and she felt he was saying, “Look, I’m being a good boy, please drive me home.”

He also disappeared on the eave of my moving away from Mexico. During a few hours, I thought I would have to leave him behind. By some miracle, he re-appeared at the eleventh hour. We drove up to the border where the border patrol agent asked to see his papers. I was aware that, theoretically, he needed papers to cross the border, but we had done it a half dozen times before and nobody had ever asked for anything, so I hadn’t worried about having them ready. Luckily, they were there somewhere, and we were soon on our way.

And then he disappeared on the morning of Dad’s funerals. I was in France and got a text from the house-sitter back in Houston: “William is gone!” That was a stressful morning. Luckily, he showed up soon after. I can’t help but think that he and Dad—who got along famously—had cooked that one in concert. Shortly after, I had to go again to Europe. William stayed behind and he disappeared again. This time for longer. He usually was never gone for more than a few hours. But this time he was gone for a day. Then two, then four, then seven. It was Christmas time, not cold by most people’ standards, but cold still. I was flying back to Houston, connecting in Frankfurt, when I got a text “William found!” with a picture for proof. Here I was, crying of joy in the middle of the airport.

But disappearances weren’t all of our adventures. He also fell off the roof of the house in Mexico one Sunday evening when I had no car to transport him and, as I was about to find out, my phone had been disconnected (Ah, living in Mexico!). He broke a hip, sure, but he also broke a tile. He was a tank.

There were also a few food mishaps. Once, I had left an entire plate of brownies on the breakfast table. A few minutes later, back from another room, I found the plate empty. He was lying on the floor, looking content, and we took a trip to the emergency room.

There was also that dinner when I was explaining an elaborate point to someone else at the dinner table and he snuck up on me and started eating the filet mignon out of my plate. Not in a gluttonous manner, mind you, but with little, distinguished bites, as if he thought that eating such a treat required proper manners.

But the best of our adventures was going mountain biking back in Mexico. He would trot along, and we’d go for hours in the backcountry. When he got tired, I’d end up putting him on my shoulders, holding two of his legs with one hand while biking us home. His ears were flapping in the wind. His tongue was twice as long as usual, dangling on the side. And kids in the back of their parents’ cars would point at him in wonder with a smile larger than life!

And when Fred and I played with Kirby-sur-Seine all across French restaurants in Houston, Monsieur William was always part of our répertoire. Yes, for those of you French speakers, the song has nothing to do with my dog but it doesn’t matter, it’s named after him!

When we moved to Switzerland last year, we had to leave him behind. By then, he was blind and too anxious to risk a transatlantic flight. So he stayed in Houston. Luckily, I was able to visit him several times, and each time he welcomed me with the same fervor.

Early this September, though, his health deteriorated, and I flew out to Houston. It was time to say goodbye. His wonderful vet had asked me to get him a delicious treat for when we’d sedate him, so that he could fall asleep on a high note. I was skeptical that he would care, as he hadn’t eaten almost anything for a couple of days. But when he smelled that burger, he ate it all in three gulps, the whole half-pound of it! That’s when I cursed myself for not getting more. All I had was some chocolate, and, remembering his taste for it from the brownie episode, we gave him that. And that, also, he ate in three gulps. For one last instance, my dear William had his full appetite back.

Shortly after, the medicine took effect, and he went to sleep. This was September 7th, 2019. Today, October 3rd, would have been William’s 16th birthday.

Happy birthday, my William! You were truly magnificent and my best friend. I miss you dearly. 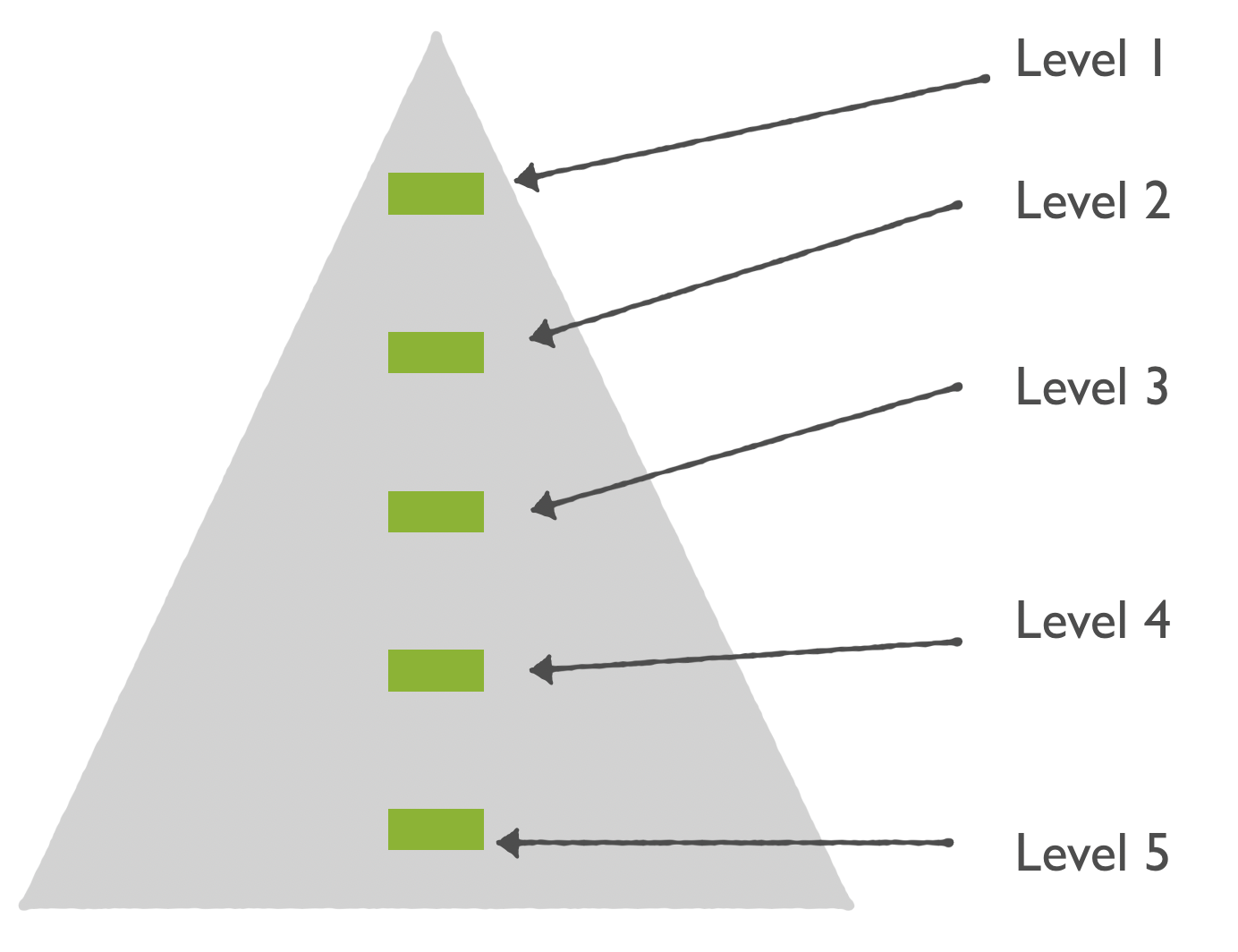