By Arnaud ChevallierJune 5, 2013 No Comments

Not all conversations are equal, be it in person or online. Take two random posts; say one from the Chronicle of Higher Education and one from Harvard Business Review. As I’m writing this, the first one has 69 comments, less than half the second’s. Both sites allow commenters to “like” comments from other posters and both allow commenters to reply to previous comments. Yet the dynamic of conversation is completely different.

Despite having significantly fewer contributions, the Chronicle conversation is active: users are “liking” other posts (some posts have dozens of “like”) and there are nested conversations, that is, people reply to each another. HBR’s contributions, on the other hand, seems completely independent: hardly any “likes” or replies, as if posting one’s thought is enough here. I can’t help of thinking “me, me, me” when observing that dynamic on HBR’s posts (I’ve observed this pattern on almost all of their blog pieces).

I have no hard evidence to explain these different dynamics, so the following is pure speculation. The HBR posters don’t engage others because doing so is hard: it requires reading other posts, processing them, and reacting to that processing. So they don’t do it. For the HBR community, communicating simply means stating one’s point of view. And that’s a shame, because the conversation isn’t quite as rich.

On the Chronicle’s site, people argue and build on each other’s ideas. If you read through these exchanges, you might find that they create reactions that are a lot more valuable than independent posts. In fact, I find the conversations on the Chronicle’s site to be sometimes more insightful than the blog pieces that generated them in the first place.

But this richness shouldn’t come as a surprise, since, in a sense, HBR posters are brainstorming whereas the Chronicle’s are using the Delphi Method. And, as we’ve talked about before, brainstorming is limited because it’s a single-step method. The conversation on the Chronicle’s blog benefits from people building on other people’s ideas. It is more expensive—the commenters have to read and digest other’s comments—but the end product benefits from a diversity of points of view and iterations of improvements. As such, it is much richer.

It is precisely because listening well is hard and few people do it that you should be good at it. So, when interacting with others, get yourself in their shoes; don’t expect the reverse. Make sure you process what they are bringing to the table, not just waiting for your turn to speak. And assume that the success of a conversation relies entirely on you. 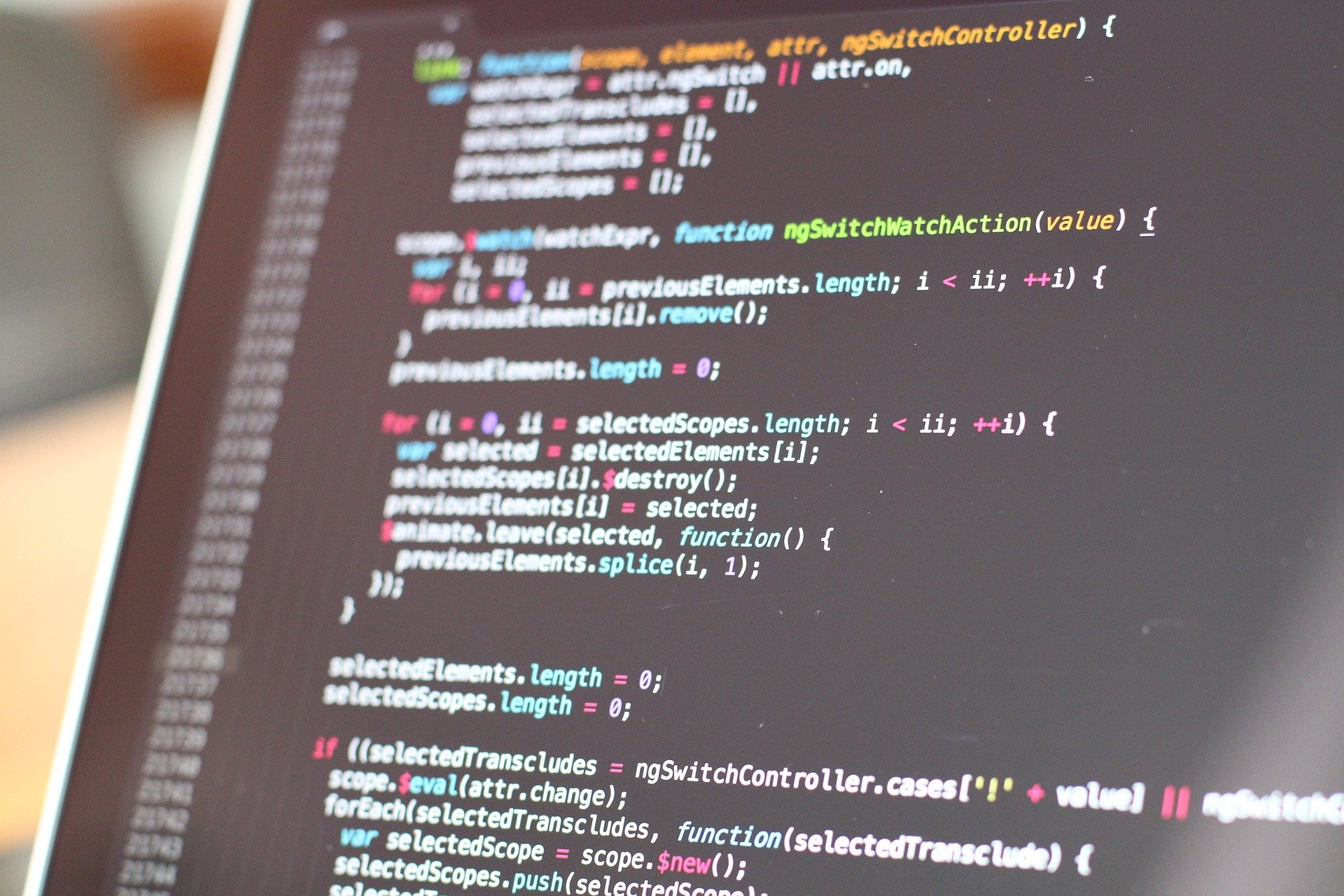