By Arnaud ChevallierJanuary 1, 2020 No Comments 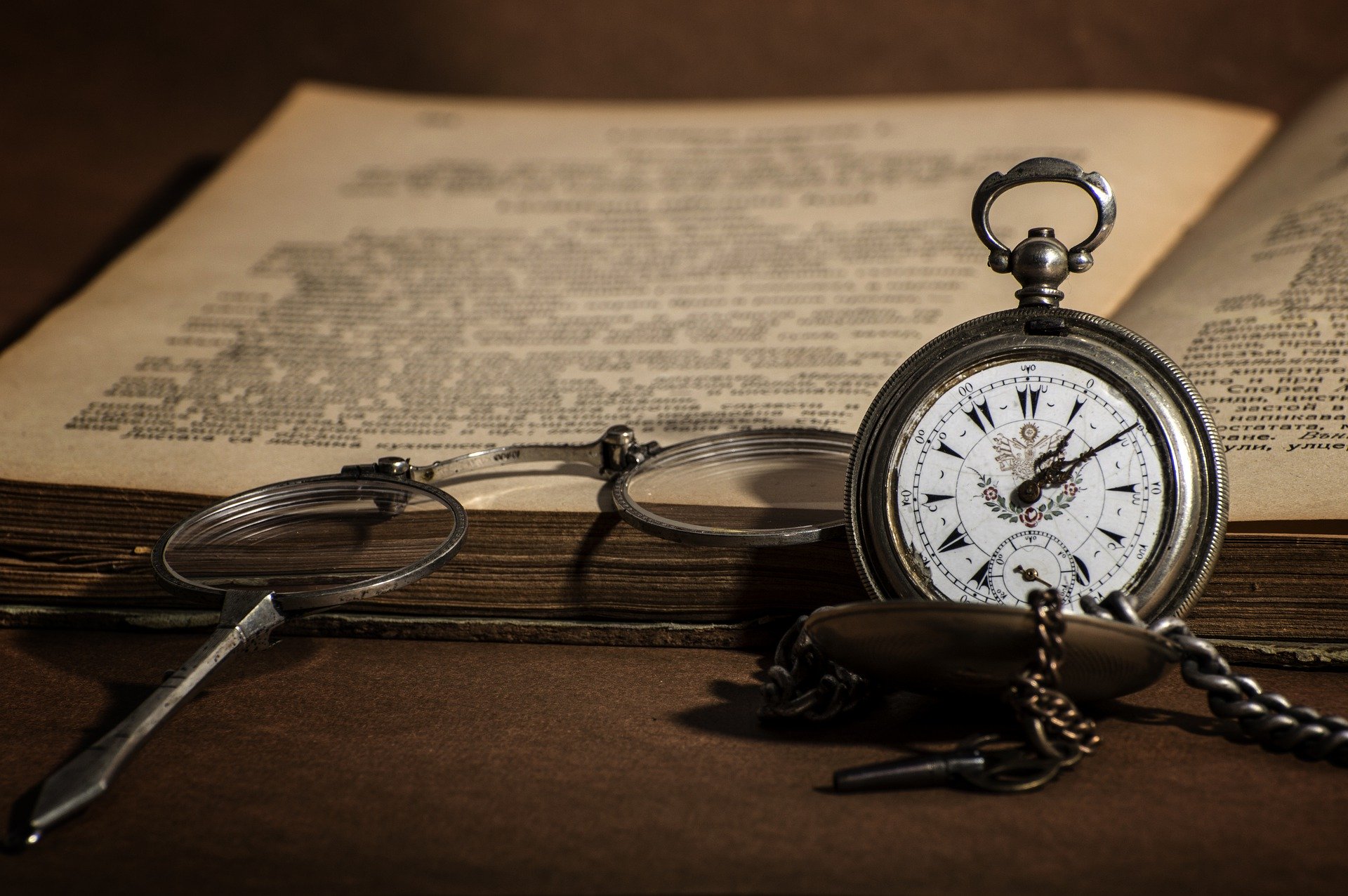 When I was a teenager, I was lucky enough to learn how to fly gliders. One evening, a friend of my parents—retired Air Force General Philippe Archambeaud—asked me how many hours I had flown. “Thirty,” I said. “Well,” he replied, “when you have ten times more, remember to think: ‘Watch out, I still know nothing!’” Archambeaud’s point was simple: The dangerous part isn’t necessarily your initial contact with a challenge but complacency, going from being on your guard to being too self-confident.

Beware of what you don’t know

Trusting your intuition can help you make headway. In fact, popular culture often celebrates the mavericks that keep on following what they “know,” discarding opposing evidence in their quest to some breakthrough. But your intuition can also be a dangerous enemy, so you must use it judiciously.

Using a Platonic definition of wisdom—”I know that I know nothing”—Stanford professors Pfeffer and Sutton advise that people should adopt beliefs that enable them “to keep acting with knowledge while doubting what they know, and to openly acknowledge the imperfections in even their best ideas along the way.”

Don’t be that guy

So, conceptually, the task is simple, don’t trust yourself too much. In practice, though, there are some difficulties since, as Cornell psychologists Justin Kruger and David Dunning observed, people with limited knowledge in a specific domain not only reach erroneous conclusions, but their incompetence prevents them from realizing it, a phenomenon called the Dunning-Kruger effect.

In a podcast conversation with Vox Media’s Brian Resnick, David Dunning offers some pointers to reduce our probability to suffer from the Dunning-Kruger effect. These include include an invitation to think not in terms of certainties but in terms of probabilities as people who do so tend to do much better in forecasting and anticipating events than people who think in certainties.

Dunning also invites us to ask ourselves where we could be wrong if the decision is an important one and to question how our plans might end up in disaster. He continues: “Think that through — it matters. Think about what you don’t know. That is, check your assumptions,” which relates to our Watson rule.

In her foreword to Susan Resneck Pierce’s On Being Presidential, Judith Block McLaughlin observes that many a university president makes big mistakes. These blunders are so big, in fact, that they can only be explained by “an accumulation of errors in judgment, not just one,” which include having illusion of power, listening to flattery, and slipping from curiosity and learning into impatience and certitude. All those might be good illustrations of going into overconfidence or complacencies. This resonates well with Nobel laureate Feynman who pointed out to Caltech’s graduating class of 1974 that “[t]he first principle is that you must not fool yourself—and you are the easiest person to fool.”

In other words, and to borrow IMD’s president Jean-François Manzoni’s expression, “as long as you know that you don’t know, you’re not very dangerous.” So, ensure you balance humility and confidence.

Kruger, J. and D. Dunning (1999). “Unskilled and unaware of it: how difficulties in recognizing one’s own incompetence lead to inflated self-assessments.” Journal of Personality and Social Psychology 77(6): 1121.

Pierce, S. R. (2011). On being presidential: A guide for college and university leaders, John Wiley & Sons.

Thompson, J. M. T. (2013). “Advice to a young researcher: with reminiscences of a life in science.” Philosophical Transactions of the Royal Society of London A: Mathematical, Physical and Engineering Sciences 371(1993): 20120425.

Vox, 2019. The Dunning-Kruger effect, and how to fight it, explained by psychologist David Dunning. 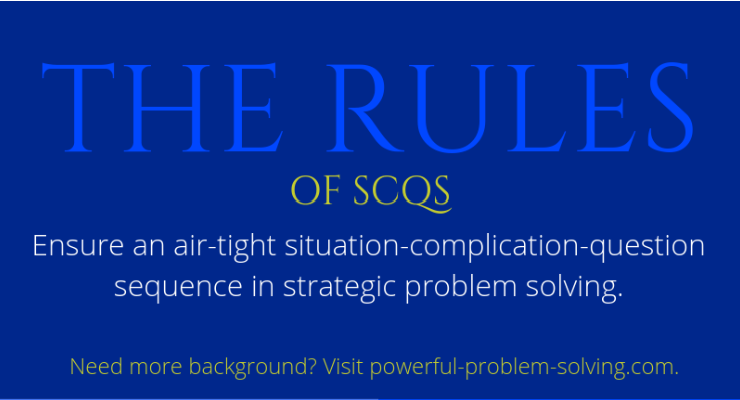