By Arnaud ChevallierJune 13, 2011 No Comments

Whenever you’re facing a new, complex problem to solve, step back and reflect on your general approach from a philosophical point of view: are you aiming at solving it completely straight from the beginning or are you integrating a learning curve?

Perhaps the most complicated problem ever solved was to put a man on the Moon, and maybe we can learn something from NASA’s approach.

One approach to solving problems is to aim for the final product straight from the beginning, do your best effort and learn from your mistake(s) by adjusting your next attempt. Angelo Miele explained this approach best (I’m paraphrasing): “During World War II, I was a young officer in the artillery. There, we faced an optimization problem: how to hit a target? The first shell we fired was usually too long, so we corrected. The second was usually too short, so we corrected. The third one was a hit.”

This artillery approach is valid for some situations—when failure isn’t too costly: if your target is in the middle of nowhere and you have enough shells, shooting too long or too short isn’t such a dramatic event, so you can spare a few rounds to calibrate your aim. But when failure is costly, you can’t work like that. Instead, you must stay on the side of victory.

In these instances, you should break your problem-solving process into small, manageable steps, aim at solving each, and build on victories. 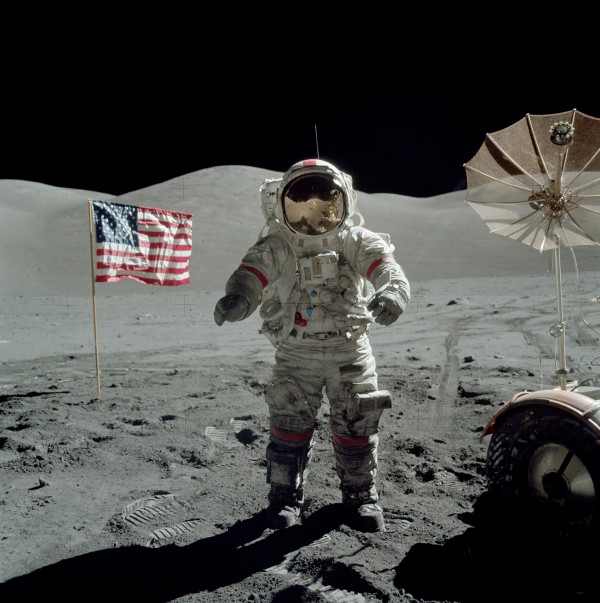 You don’t drive around on the Moon in one go, instead you take it one step at the time

Each mission in the Apollo program had a specific objective, bringing essential building blocks to the overall success of the program:

Apollo 7 was about sending a multi-people crew into space. While the mission lasted 11 days, they stayed in orbit around the Earth.

Apollo 8 was the first spaceflight to leave Earth orbit, the crew orbited the Moon 10 times.

Apollo 9 stayed in Earth orbit but tested the Lunar Module, flying it independently and docking it back to the Command/Service Module.

Apollo 10 essentially integrated the previous missions: it went back to the Moon and separated the Lunar Module there, coming within ten miles of the Lunar surface.

Finally, Apollo 11 reached the program’s state goal and landed on the Moon. But this was not the final flight in the Apollo program and, in fact, it was just another building block.

Subsequent flights kept on building on each of these, eventually resulting in more precise landings and deploying significant pieces of hardware, such as the Lunar Roving Vehicle.

The point of all this is that, when faced with a seemingly impossible challenge, NASA broke it down into a series of manageable steps, solved each of those “micro” problems and then integrated these lessons into the real thing.

… then, build on victories

Building on successes, versus using an artillery approach, can be appealing: it allows you to demonstrate to yourself and others than victory is, indeed, within your reach. Also, it helps create a momentum for success and a positive atmosphere.

In some instances, it will make better sense to go with the trial-and-error approach, but usually you’ll want to stay on the side of victory. So take a moment to think about your problem, identify how you can partially solve it, and get these intermediate victories.