In appropriate settings, ask only experts

By Arnaud ChevallierSeptember 1, 2012 No Comments 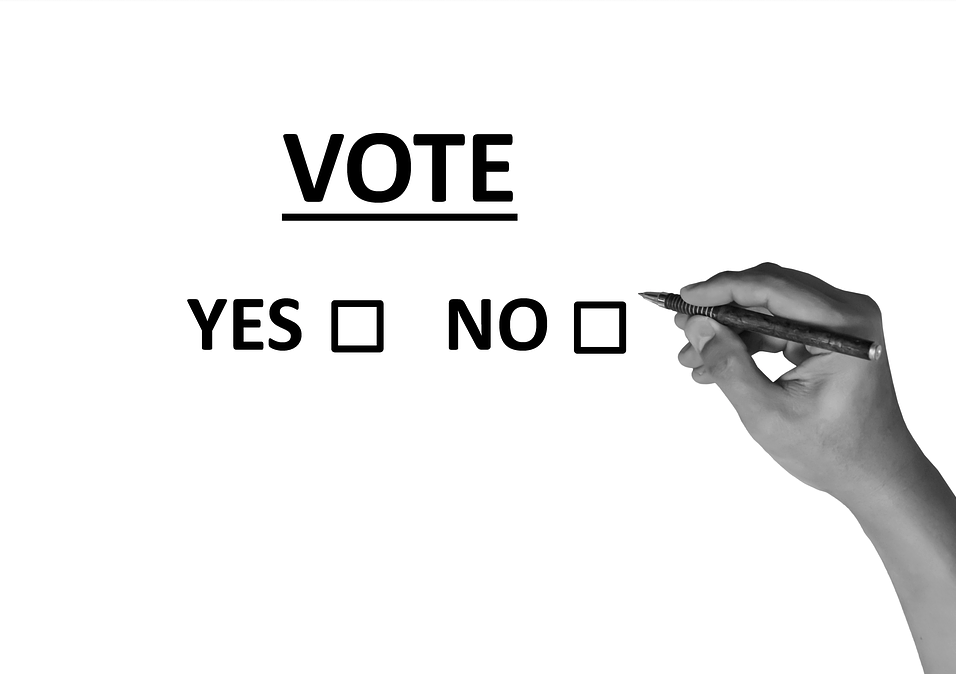 A few years ago, Lance Armstrong finally faced doping charges. Shortly before he confessed, a number of organizations, like ESPN or the LA Times ran polls to know if people thought he had been doping. The results were pretty evenly balanced: In ESPN’s 53% thought that he had doped. Yet go ask people who know about the subject a lot more than the average ESPN watcher—say, by visiting a cycling forum, reading a blogger’s evidence-based investigative report, or listening to a physiologist and doping expert—and the opinion is much more polarized. Why is that?

Solving problems in groups is good…

If you’ve been around this site, you know that there are a few ideas central to our problem-solving approach. Two of those are engaging others and discarding experts.

So you might be surprised by the title of this post, inviting you to trust experts. Allow me to explain.

I’m a big fan of solving problems in groups. That’s because, usually, groups are smarter than individuals. I’ve witnessed this many times with my M&Ms counting experiment.

The M&Ms counting experiment is simple … and it isn’t mine. I’ve stolen it from professor Jack Treynor (as described in Surowiecki’s Wisdom of Crowds). It goes like this: Take a group of, say, more than 15 people. Show them a jar full of M&Ms. Ask them to estimate the number of M&Ms in it and to write down their estimate on an individual piece of paper. Then gather the estimates and average them. Chances are, the group’s estimate is closer to the actual number of M&Ms in the jar than any individual estimate. I’ve done it many times, and it works almost all the time!

But what if in this group you have a couple of M&M counting experts: guys that have spent the last 20 years looking at jars of M&Ms to estimate them? Guys that have taught themselves ways to better estimate the number of M&Ms? Surely these can do better than the average group member; they might even do better than the entire group. So you’d want to give their estimates a higher weight than others’.

That’s not always easy. So, short of that, you need to recognize situations in which it’s OK to gather votes without weighting them and situations in which you’re better off assigning weights. M&Ms counting? It’s pretty rare to have an expert in your group, so you’re probably OK with no weights.

But how about, say, finding out the reason for the crash of an airliner? It would sound outlandish to poll a bunch of people that know nothing about aeronautics and forensic engineering about what happened and decide that whatever the majority thinks is the actual cause. Here, you’re better off with asking just a few, knowledgeable experts.

All that to say that involving groups in solving problems is good but you need to think about how you’re doing it: Who you’re involving and how you’re considering their opinions. Diagnosing a specialized problem (say an airliner crash or the behavior of a sportsman) might not be situations where novices can help. There, use experts.

As for Armstrong, the good people on cycling forums are pretty unanimous that he has doped. USADA, which had been accusing him, eventually released a damning report and Señor Armstrong famously admitted his cheating on Oprah’s show a few weeks after.