Use the saturation framework, others

By Arnaud ChevallierMay 2, 2017 No Comments 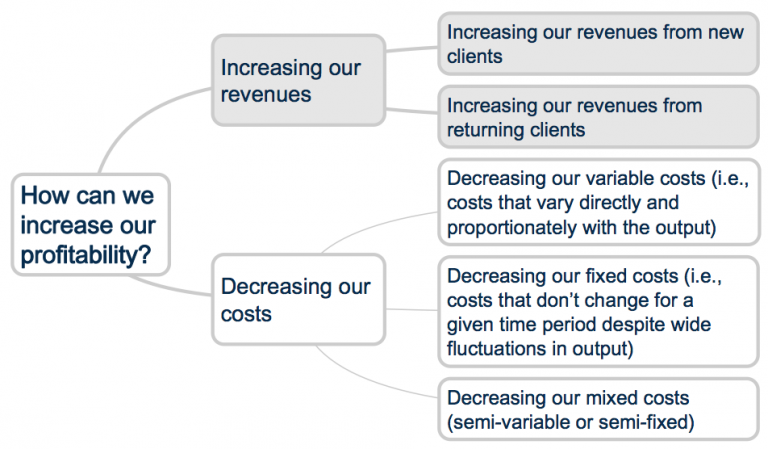 Isomorphic problems are those that have the same underlying structure. Recognizing that that new problem you’re facing is similar to one that has been solved before, or a simpler one, can go a long way in improving your creativity.

Perhaps the best-known example of an issue map/logic tree is the profitability problem. If you have been to business school or are preparing for a case interview, you’ve seen it. It starts with a variation of “how can we increase our profitability?,” and breaks  down into “by increasing revenues” and “by decreasing costs.” It then breaks down these components into further details. As you drill deeper and organize elements in a MECE way, you may end up with something like this: 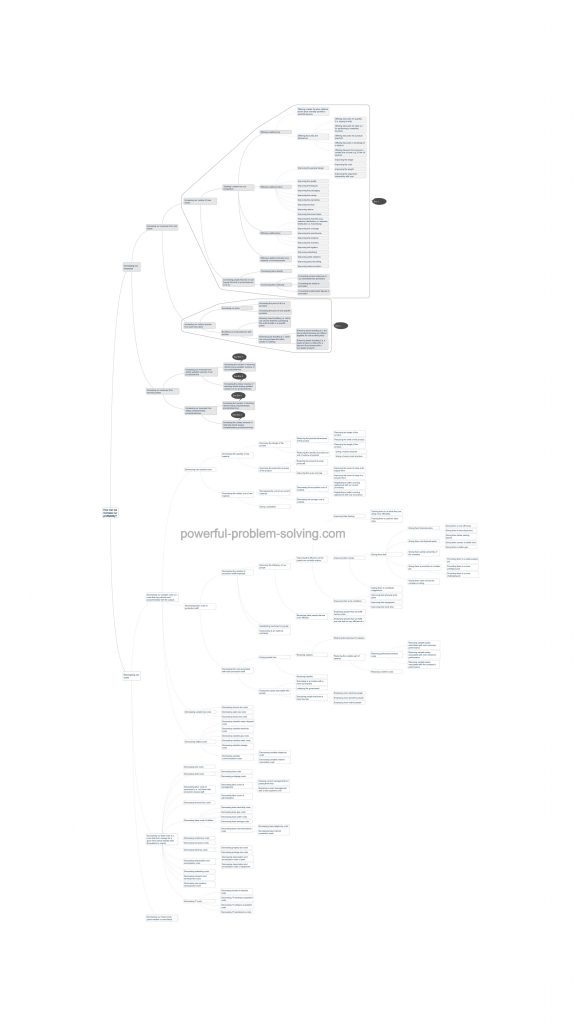 A profitability issue map relies on a saturation framework as it separates supply and demand.

If you step back from the specificities of this problem, you may find that the framework supporting this issue map is rather common; I’ve come to call it the “saturation framework.”

In a saturation situation, there’s a mismatch between supply and demand. Too small a parking lot? That’s a saturation problem. Figuring out your Ironman race day nutrition? Saturation problem. Congested driveways in Stockholm? Saturation. Not enough people to do the job in your team? Same. United Airlines dragging passengers off their plane? A disastrous solution to a saturation problem. Worrying about having enough money to retire? Yep. Controlling your weight? Check. Planning to drive your Tesla to that place that’s 10% outside its advertised range? You get the idea.

The saturation framework might be one of the most useful out there, but it certainly isn’t the only one. So there’s value in seeing past the surface features of your problem to check whether its structure is analogous to one that you’ve already solved or that is easier to solve.

When I teach this stuff, I advise my students to consider using an existing framework as a starting point (for examples for standard frameworks, see Chevallier, 2016, pp. 72–75). However, I urge them to not assume that the framework is perfect as is. Indeed, many of those aren’t MECE, for instance, including such household standards as the 4P / marketing mix. So those existing frameworks might provide a good basis on which to build, but chances are that you’ll need to adapt them, sometimes to correct an inherent weakness—say, poor MECEness—and sometimes to make them more insightful for your specific problem.

If you can step back and realize that the structure of your problem is analogous to another one, you may gain insight that can dramatically improving your understanding of the problem (see literature review in Lin).

To use analogies for solving unfamiliar problems, identify a familiar source and map out the correspondence between its components and those of your target problem. Let’s say that you need to diagnose why your company cannot deliver your products on time but that you know nothing about logistics. An analogous problem might be “why am I late to work?” If you can solve that simple, more-familiar problem—not that am I implying anything about your punctuality or lack thereof, dear reader, this is just a hypothetical example; you, of course, are never late—then you can map the solution back to your original (target) problem (Chevallier, 2016, pp. 70–72).

Using an analogous, simpler problem may be an effective way of thinking about one that you’re not familiar with

As with all things in problem solving, leveraging analogous problems doesn’t come for free. Here, I can think of three ways in which the cost manifests itself:

But even considering those drawbacks, I find that actively trying to step back from my problem and look past its surface features to see its underlying structure is usually a useful exercise that usually results in more creativity.

Gilovich, T. (1981). “Seeing the past in the present: The effect of associations to familiar events on judgments and decisions.” Journal of Personality and Social Psychology 40(5): 797. 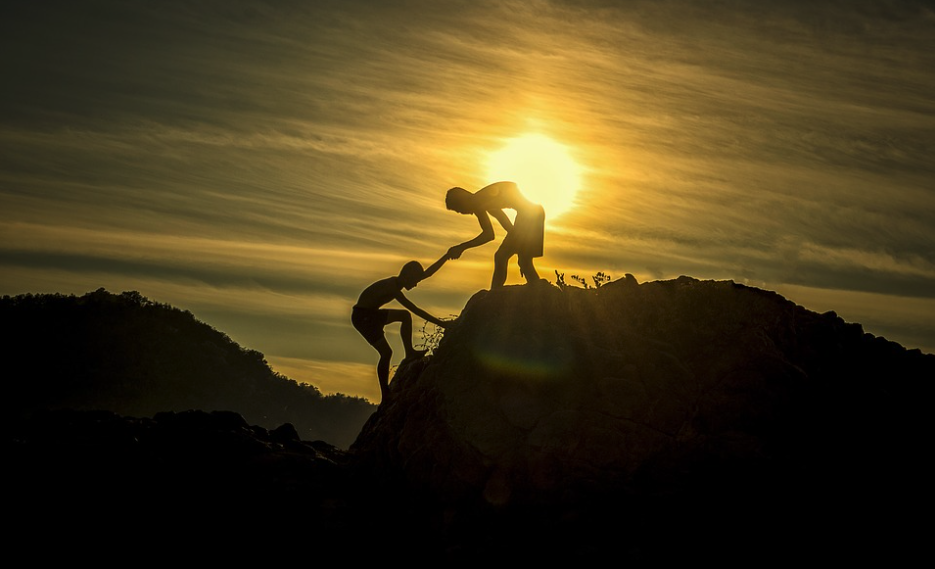