By Arnaud ChevallierAugust 21, 2015 No Comments

What do movie producers, presidents of football clubs, symphony orchestra directors, university presidents, and managers of rock bands have in common? They are all in charge of highly talented and independent people whose potential, when they work together, amounts to more than the sum of their parts. As managers, they must convince the team players to work well together.

While in Mexico last week, I went to see a football game (soccer for those of you in the US) between Tigres and Chiapas. While all went well on the sporting side—Tigres won 4–1, 3 with three goals scored by French striker Gignac—that game give me food for thought.

Tigres’s performance had been mediocre for a number of years. So much so that they were threatened with relegation to a lower league. In 2010 Alejandro Rodríguez became the president of the club, bringing with him Beatriz Ramos to head business and communication operations, and Tigres’s performance changed radically. Under Rodriguez’s leadership, the team became the Mexican champions in 2011 and has had continuous success since.

I know Rodríguez and Ramos well because we were colleagues for a number of years, so it was easy to get them to share how they explain this impressive turn around.

Don’t try to be the smartest guy in the room

Be confident enough to hire people better than yourself, and let them do their job. Reflecting on what makes Rodríguez such an effective leader, Ramos observes that he is an impressive team assembler and delegator. That is, he gets the best possible person for a job—be it on the field or in the executive office—and doesn’t try to micromanage. This is consistent with recommendations from venture capitalist Guy Kawasaki who observes:

Simple enough, right? Yet I’m willing to wager that we all know managers who feel threatened by people who build teams of worse performers.

Be an interpreter. Ramos also observes that Rodríguez is fluent in several languages. As a business and communication specialist, she doesn’t understand the key success factors of the operation of her colleagues in the leadership team: the sports director and the administrative director. “This is different for Alejandro,” she notes, “he knows enough about our various operations to have educated conversations with each of us.” She continues: “This is less true now as we’ve learned from each other and are all a little more fluent in each other’s languages, but a few years ago, Alejandro was the glue holding us all together. Perhaps the most important part, though, is that he has helped us develop trust in each other’s work: I might not understand what my colleagues do, but I trust that they are the best person for the job, and I support them whenever they need my help.”

In my words, this sounds like Alejandro is a great generalist. It’s also worth noting that he isn’t a world expert in any of the functions that he manages. Instead, he is a world expert at getting different people to work harmoniously.

Look for the right skills in who you are putting in charge. Let’s consider the situation for a second from the point of view of the people who hired Alejandro to be Tigres’s president. They seemed to understand very well this last point: they didn’t look for a great football player or a talented communicator but for someone who could hire and manage such experts well.

Compare that to the practice of an entire industry which, I think, relies on similar success factors: higher education. Professors are highly talented and independent individuals who can amount to more than the sum of their parts when they work together. Therefore, it is critical to look for a president who is able to bring people together and foster collaboration. Yet, this is not how the industry does it. Take a look at any job offer for a president position and chances are it has the words “distinguished research accomplishment” in the first phrase. We are looking for the wrong skill set! We shouldn’t care that they are a great researcher themselves, we should care that they can enable others to do pathbreaking research.

In fact, I contend that this requirement is counter productive: to be a world-class researcher, you have, at some point, to strive to be the smartest guy in the room, the more knowledgeable one. And if you achieve the status of world-class expert, it’s easy to assume that, because you are so good here, you are equally good elsewhere—say at managing people (this is what psychologists call the halo effect). So it’s easy to keep your “I’m the smartest guy in the room” attitude when it’s not warranted. That’s not helpful: in my experience, other individuals with equally healthy egos do not feel like supporting an individual who wants to monopolize the spotlight.

But this is not the case: a good generalist shouldn’t be the smartest guy in the room but, rather, the best integrator. You don’t want the symphony orchestra director to be the best violin player, if they understand what it takes to play the violin very well, that’s good enough. What you want is a director who who is good at directing.

Manage your people as if they are artists

Having worked in higher education and football, Alejandro is quick to note the parallels. His secret to effective management? He summarizes it in a few words; speaking of football players and professors, he notes: “well, they’re artists!” And we should treat them as such, managing their strengths and weaknesses, including their insecurities.

That’s simple but not easy. Having worked alongside him, it feels like his success at managing people stems from a number of habits he has formed: he has an unbelievable learning attitude as demonstrated by his voracious reading habit and impressive collection of diplomas. He is also a gift listener, giving you undivided attention when you are with him and making you feel important.

No matter the structure in which you work, your success is influenced by the support of your coworkers. In some structures—a football team, a movie set, a symphony orchestra, for instance—if you don’t have this support, you won’t be successful. Therefore we’d all be well inspired to learn from successful leaders in these structures and try to emulate them. 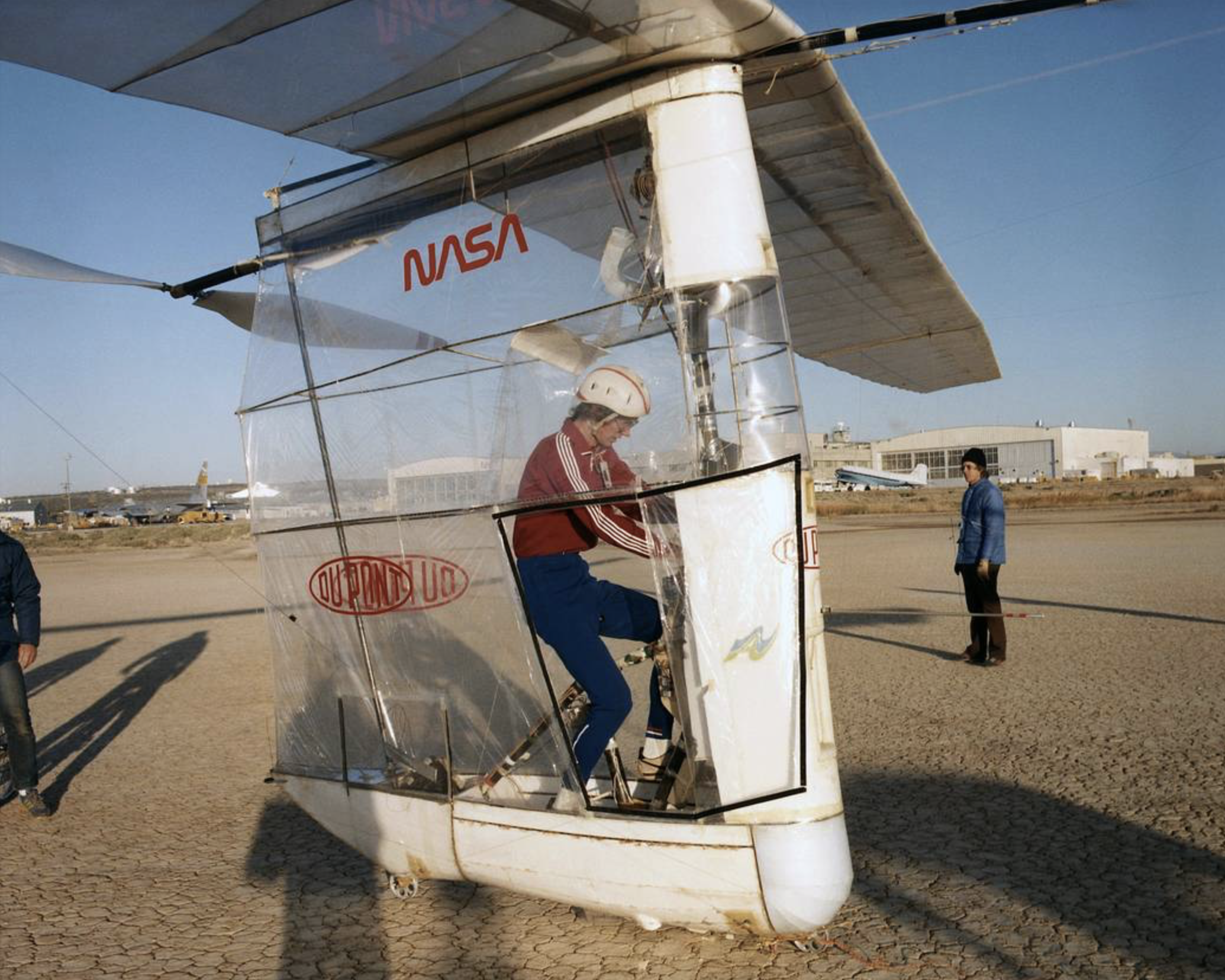