By Arnaud ChevallierOctober 10, 2013 No Comments

Most of us have heard of inductive and deductive logic. Fewer have heard of abductive, and yet, all three are needed to solve complex problems effectively.

Deductive logic starts from a hypothesis and helps you identify its surrounding. “Assuming that this hypothesis is true”, deductive logic goes, “what other things should be observable?” [see Tecuci et al.]. If, indeed, our number of customers is down, it should be down in at least one of our geographic regions. So you might want to segment your market in various regions and look at how your sales are going in each. So, deductive logic helps you identify which analysis you need to conduct to decide whether your hypothesis is acceptable.

Inductive logic integrates the evidence to assess your hypothesis

Inductive logic allows you to use the evidence you have gathered to assess the likelihood of your hypothesis [Tecuci et al.]. Your number of customers in Western Europe is down 20% compared to last year; is this enough evidence to conclude that your overall number of customers? Well, it depends. If Western Europe accounts for, say, 90% of your sales, the likelihood is pretty high that this hypothesis is indeed the root cause of your sales revenues problem. But if it accounts for only 50% of your market, you might want to understand what is going on in the other half of your market before your decide that the number of customers is the root cause of your problem.

Abductive logic is the creative part in the resolution process. Observing something unexpected, you use abductive logic when asking “what hypothesis/ses would explain this observation?” So, if you are a business manager noticing that your sales revenues are down from last year, you may want to ask what would explain this. Maybe it’s because your number of customers is down, or maybe it’s because you sell less to each customer. In our methodology, you’d use this approach to generate question maps and carry on studying those in further detail. Note that abductive and inductive logic are probabilistic in nature: the conclusion you reach may or may not be true.

The point is that logic comes in three flavors and you need to use all three: abductive to formulate hypotheses, deductive to test them, and inductive to conclude. And, as you conclude, you might generate other hypotheses, so it’s a cycle.

So, take a moment to reflect on your own logical strengths and weaknesses, identifying the type(s) of logic that are you comfortable with and the other(s) that you need to work on. 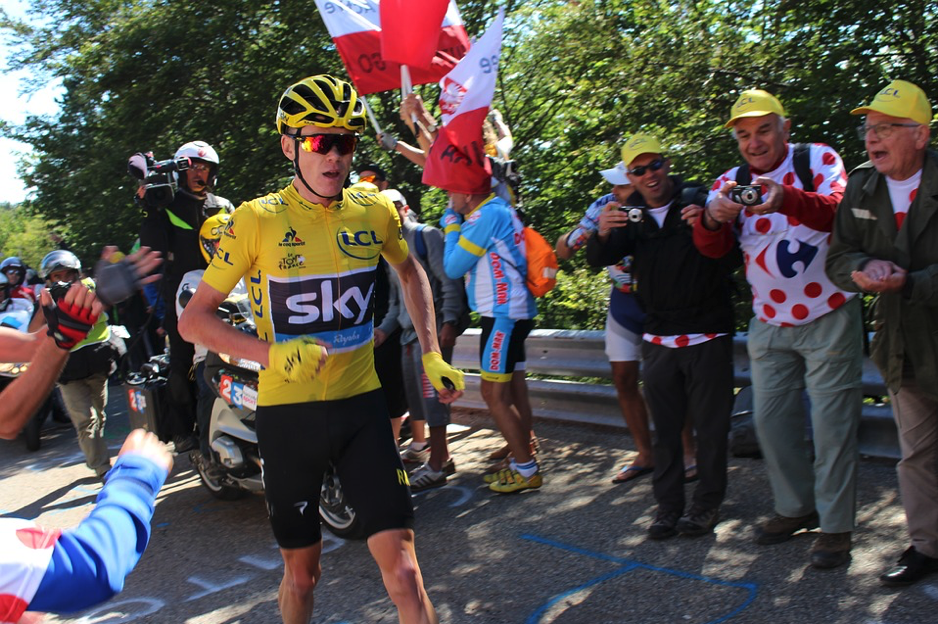